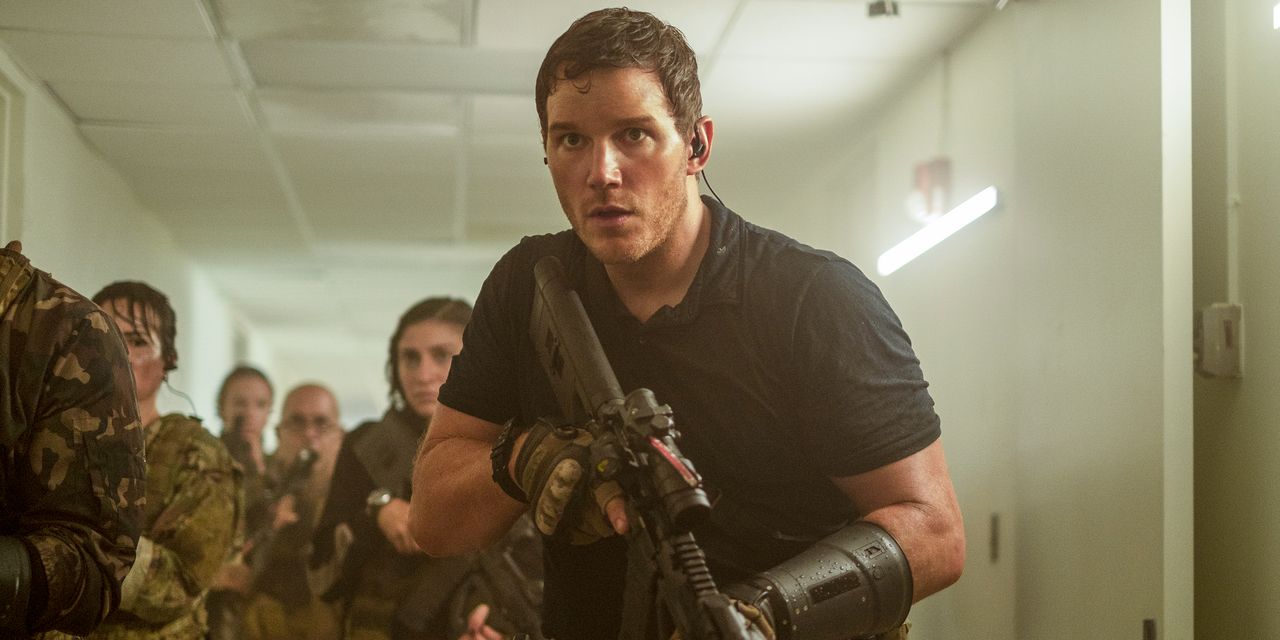 In the rapidly-evolving streaming landscape, there are movies, TV shows that feel like movies, and movies that are released like TV shows. Here, writers and directors behind three new movies discuss how they brought their visions to life.

Before Leigh Janiak was even hired to direct and co-write the trilogy of slasher films based on R.L. Stine’s “Fear Street” young adult book series, she made playlists inspired by each film. She likes to make playlists for all of her projects, but she says it was especially important for this one, considering that each film—which Netflix is releasing on consecutive Fridays—takes place in distinctly different time periods.

“It just helps to always remember the tone and the feel and what that world should be,” she says, “and then ultimately those playlists guided what we actually put in the movie.”

For “Fear Street Part 1: 1994,” out Friday, her playlist included tracks from Bone Thugs-N-Harmony and Snoop Dogg and Cypress Hill’s “Insane in the Brain.”