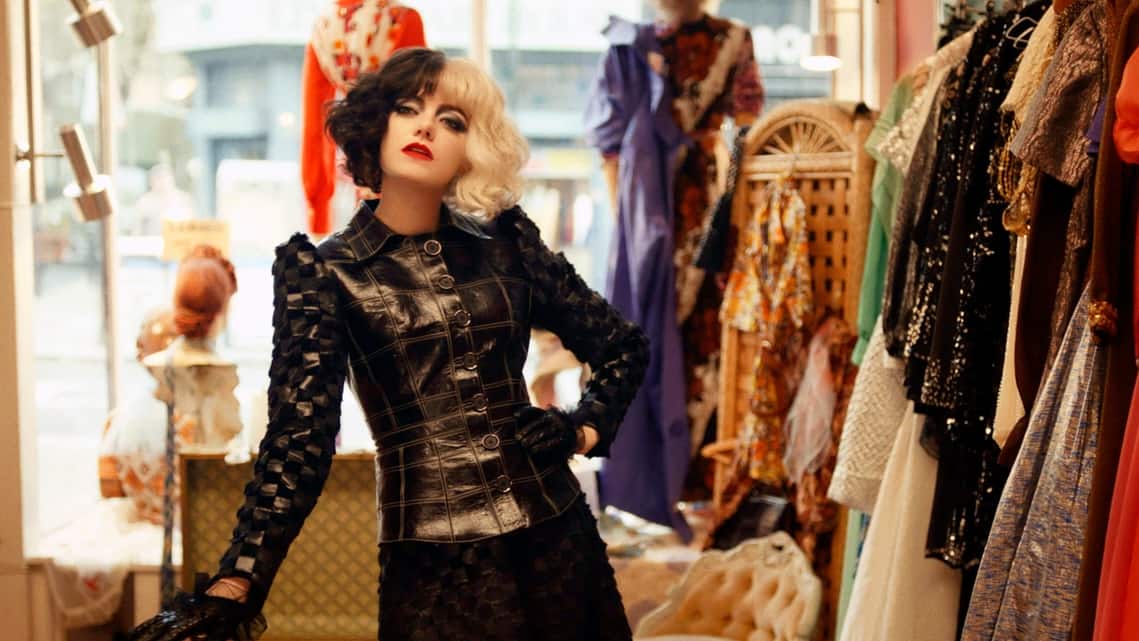 This weekend’s box office revenue is expected to plunge compared with a week ago, days after a major marketing push from movie studios that urged audiences to return.

There are no new films scheduled for wide release, and the only major new film that debuted last weekend, Spiral: From the Book of Saw, has had a disappointing performance. The Lionsgate Entertainment Corp. and Twisted Pictures horror film, starring Chris Rock, drew in about half what analysts originally expected on its opening weekend.

In total, the top 10 films in domestic theaters this weekend should generate between 65% and 70% of what they did last weekend, according to an estimate from Boxoffice Pro.

Studios and cinemas are stepping up efforts to draw people back into theatres, which are now mostly open across North America. This week, they gathered dozens of journalists for a sales pitch about their summer movie slates, with executives, actors and filmmakers arguing that their work can’t be enjoyed to the same degree on a small screen.

“We’ve been in a pandemic year, and people had to watch movies on their little iPhones, little iPads,” Arnold Schwarzenegger said at the marketing event at an AMC Entertainment Holdings Inc. theater in Los Angeles on Wednesday. “Now is the time to get back to the big screen.”

The industry has an uphill battle. Year-to-date domestic box office receipts are still 70% below the same point in 2020, according to data from researcher Comscore Inc. Audiences are also gravitating toward streaming services, which have the hottest new TV series, and some of the newest film releases, for a fraction of the cost and effort associated with visiting a movie theater.

That will partially change next weekend, when Paramount Pictures releases one of the first major films that was delayed due to the pandemic. A Quiet Place Part II—a sequel to the 2018 horror movie that featured John Krasinski and Emily Blunt battling sound-sensitive aliens—will be the first major film this year with a more traditional exclusive theater run. It won’t appear on streaming services until 45 days after its debut.

Walt Disney Co. will also release a new film next weekend, Cruella, which stars Emma Stone and chronicles the origin story of the 101 Dalmatians villain Cruella De Vil. But, like many other movies that have been released during the pandemic, it will also come out the same day on a streaming service. Disney+ subscribers can view it for an extra $30 fee.

While the numbers remain downbeat, studios and theaters have framed this period as just the start of a major recovery. A survey from National Research Group at the cinema marketing presentation on Wednesday showed 70% of moviegoers are comfortable returning to the theater, about 25 percentage points higher than at the start of 2021.

Also read: Jason Statham’s ‘Wrath of Man’ debuts at No. 1

Further, movies released in Asia, where recovery from the pandemic is further along, have performed well. Universal Pictures debuted the Fast and Furious franchise installment F9 in China, South Korea and Hong Kong this week, generating about $70 million in ticket sales as of Friday. The movie is expected to be a major summer blockbuster in the U.S. when it comes out in theatres on 25 June.

“Audiences around the world are hopeful—they’re optimistic,” said Ethan Titelman, executive vice president at National Research Group, also speaking at the AMC event on Wednesday. “Audiences will continue to seek out the unique experience that movie theaters provide, despite all those options available to them at home.”

What Movie Will Win Best Picture at the 2021 Oscars? – Thrillist